On 20 August 2008, Spanair Flight 5022 attempts to takeoff from Barajas Airport, but stalls immediately, banks to the right and crashes, killing 154 people out of the 172 on board. The pilots aborted the first takeoff attempt, and the second attempt resulted in the crash. 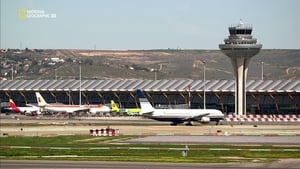