On 4 November 2008, an official Mexican Interior Ministry Learjet 45 crashes in central Mexico City. Mexican Secretary of the Interior Juan Camilo Mouriño, who was aboard the plane, was killed in the crash, along with the other seven people on board and eight people on the ground. The plane crashed in rush-hour traffic at Las Lomas. The plane crashed due to a loss of control from wake turbulence. 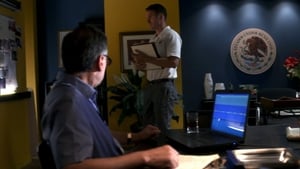 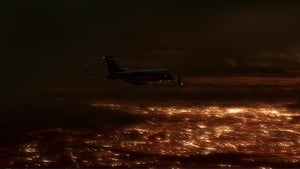