On 17 July 2007, TAM Airlines Flight 3054 careens off runway 35L at Brazil’s Congonhas Airport, crashes at high speed into a warehouse adjacent to a filling station and explodes. A total of 199 people on board the aircraft and on the ground are killed. Incorrect engine throttle settings upon landing caused one engine to reverse thrust while the other increased power, resulting in the loss of control. 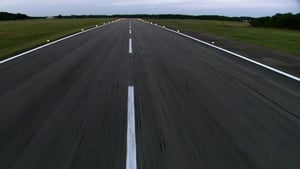 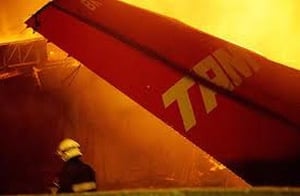